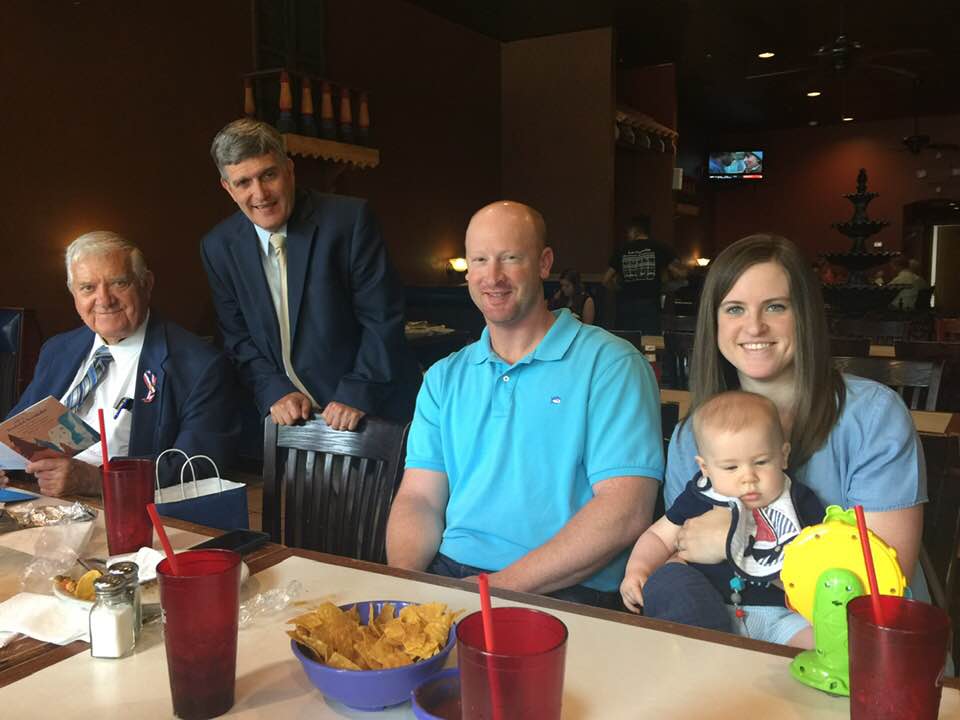 Adding a blog post journal about my life is something I have always thought was a large part of what having a personal blog is all about.

I don't have any children and I don't feel bad about it. I never thought of my life in terms of having a family.

I will be honest about it. As great as my family was the dominating memory of my childhood is of my parents bickering and arguing with each other. I remember feeling the tinge of adrenaline connected to fear when I would hear my parents argue.

Why would I want to be married if that is what marriage is like? I hate arguments and am not good at it. It bothers me how charged I feel when I get into disagreement with others.

The other thing is that my family could never talk about money in a sane way. We could never discuss the serious issues of life at all. The fact is that we never talked about anything important. My family likes to talk about trivial things that don't matter and we could never reach a decision based on clear thinking. I think this crippling disability affects me even today.

Having been married twice and having both of the marriages fail has caused me to just stop the wheel of stress related to relationships. I'd rather be alone than have arguments about stupid stuff all of the time. Just as with my family, my spouses and I could never get in sync with how to build a life together.

Much of that problem was due to the insecure nature of being a musician. But, the stress of having a relationship really had a bad effect on my career. In addition, the wisdom of doing the right thing for the relationship wasn't really wise at all and ultimately your career is really what a life is all about and if there is a challenge from your marriage to your career then it isn't the right relationship. You can't change your career course because that is what is going to pay your rent.

The thing I want to make clear is that even though we worked really well together as colleagues in terms of music which helped me become a better singer and aided my career, and the support in holding down the fort while I went to restart my career was there, the stress of leaving for long period of times wore on our relationship and thus my career as well. It isn't that I am not aware of or ungrateful for the massive amount of understanding and help I got during those years, it is that the stresses in the relationships, that I was mostly the cause of, had a profound effect on my decisions and ultimately my career.

Nobody ever asked me to leave my career path to rescue a relationship, that one I came up with on my own. I did it against the advisement of every professional and every friend and family member that I talked to about it. I don't blame anyone else for my decisions, I just want that to be clear. The reason I say this is that I want to make certain that I don't place blame on anyone else for the difficulties in my career. They were all caused by me and my decisions.

Bad decisions are likely when you are under stress and losing something you had been wanting to keep. The FACT is, you can not be successful when you are torn in place and time. Long distance relationships are incredibly stressful and I see people who meet, fall in love, then their career or education takes them somewhere else and they try to maintain the relationship. What it does is add incredible pressure to both people's lives, costs a lot of money, and undermines the entire purpose of having a relationship in the first place, which is sharing life's moments on an every day basis and building a life together in place and time.

None of them ever have considered leaving their careers for a relationship or any reason. Also, right now, I am doing everything for my family and my father. Sure I am trying to secure the stability of the family inheritance but that isn't a career. That is the sort of thing you do anyway. But, I am spending too much time on everyone else's stuff and not focusing on what I want the rest of my life to be about. It is just one distraction after the other.

Clearly, there were other causes to the problems I had in my career that were also 100% my own doing. One big issue I developed was acid reflux. This hits you before you realize that you have it, and the damage was done before I realized how acute it was. The cause of reflux for a singer lies in a combination of two factors, diet and the pressure placed on the cardio-esophageal sphincter  when you support your voice in singing. Acid reflux is a major problem for professional singers, especially if they are overweight. In general, you could say that eating and drinking the wrong things late at night, after performance or rehearsals, then going home to sleep is possibly the thing that is most stressful for that area of the body.

The problem is, after you have performed and rehearsed you are both famished and thirsty. Even though what you eat and drink are the problem, the real issue is that a full stomach compressed in a wrong direction puts a lot of pressure on that stomach/esophagus sphincter, and then acids seep through, up the esophagus, towards the epiglottis, and seeps into the larynx, onto the vocal chords, causing irritation and also all the way into the sinuses causes inflammation and congestion, which produces coughing and blowing your nose which are both actions supported by the abdominal muscles and more pressure on the upper digestive tract.

What this does to the singing voice is cause it to become hoarse. It becomes difficult to create supple sounds. One of my best attributes as a singer was my ability to sing on a thread of the vocal cords to create very pure, delicate and quite honestly was what made my voice beautiful.

If I had one piece of advice to give singers is to do everything with a grain of salt. There is a balance between expression and technique and that balance should always be maintained. "ART" is in fact "not reality" it is a representation of reality and it is most important to understand that you are trying to create the impression of reality without actually experiencing it yourself on stage to convey the meaning of a scene. Simply put, you don't actually stab someone with a knife when you portray it in a theater, you do things in a  certain way to make it appear real, but you have to be in control of that so you don't actually stab someone. The same is true for anything you do onstage. You have to remain calm and use theatrical devices to represent what a character is going through, you shouldn't actually go there yourself.

My life is really confusing right now. I haven't chosen my path for the future. I haven't dedicated myself to a mission. I have several different projects that I say I am working on, but really I get no traction on any of them because I am way to distracted by my multiple personality life.

When it comes down to it I think I have a real distaste for being a domesticated man. I have a real problem with facing the permanence of living in one place for more than a decade. In some ways I think I don't want to be pigeon holed into being this person who everyone thinks they know, who does what is expected, who will always be the same person, live in the same home, in the same town, in the sameness of life.

A rolling stone gathers no moss. I need to gather moss, but I don't want to stop rolling.

I have been back in Kentucky for three years now and the prospect of living the rest of my life in Bowling Green causes me a huge amount of anxiety. I am like the Jaguar at the zoo that paces the fence all around his area. Even if it is a hundred acres, the Jaguar will pace along the fence because boundaries make him feel insecure and nervous.

It could also be that I have never really had a home of my own. I have lived in apartments rented. I've never driven a stake in the ground and said, "This is my home." although I tried. I've never felt at home anywhere. Life is strange to me.

I don't really know what is wrong with me to be honest. I've always known that my life wasn't going to be a typical domesticated one. I've never wanted that. I never will want it and I never should have tried to create it because it wasn't in my heart to do.

Thus, I will never have a family of my own, because I never had that as a goal even though I knew it keeps you centered. But, upon reflection it isn't a great way to be.