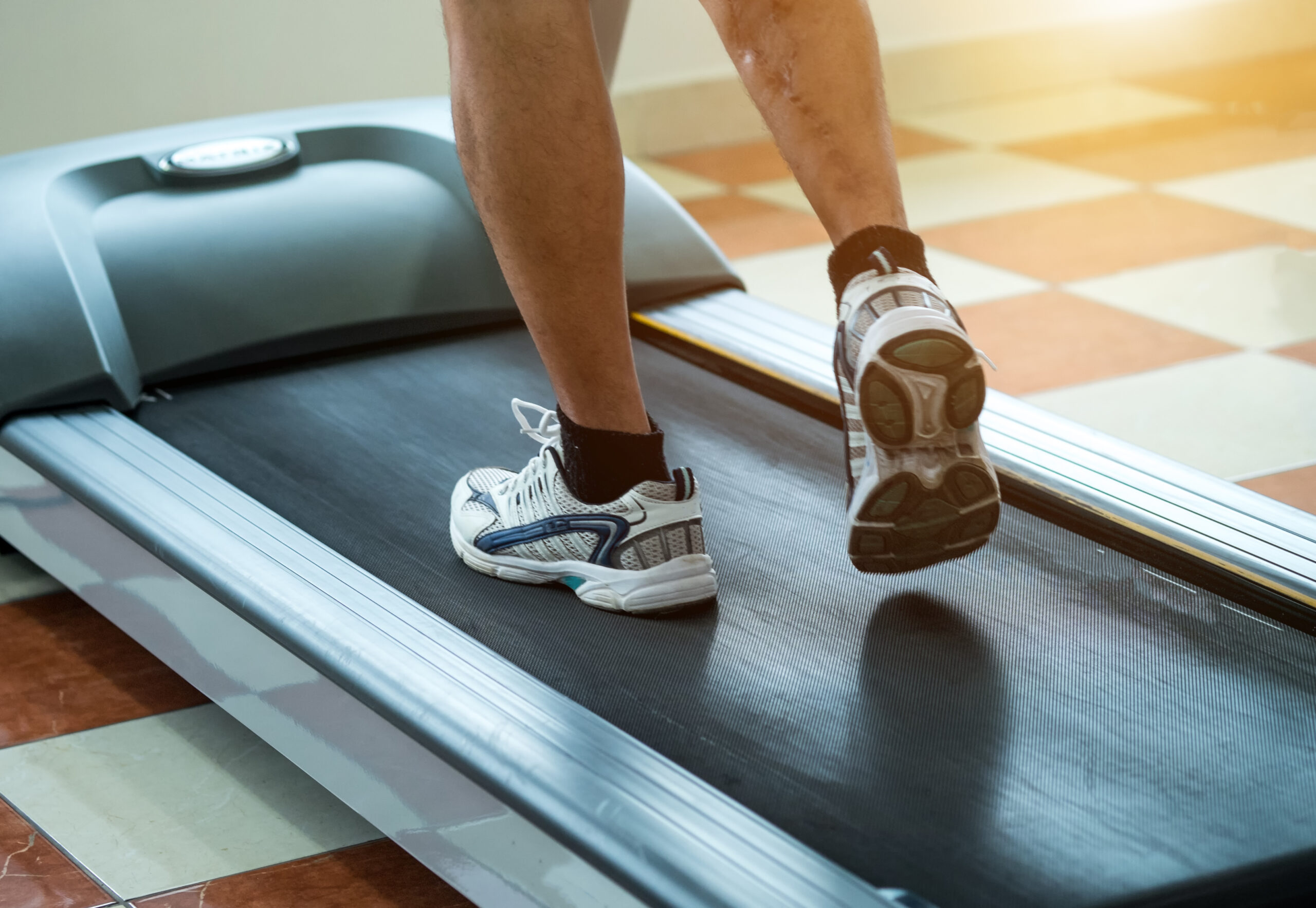 Dad is in the beginning of his rehabilitation period. It is a difficult time to write about because they have a zero visitation policy due to the Covid19 virus.

It is difficult to speak on the phone with him because he is either confused, tired, or angry about being there. So, I am not really sure how he is doing other than what the nurses tell me on the phone and what he tells me on the phone, which are nowhere near the same thing.

He has evidently played the piano a couple of times which has entertained some of the folks, but I am sure not everyone will welcome it all that often. But, at least he feels good enough to do it and can. He manages pretty well with his arthritic fingers. Music is a great thing to do for yourself. Somehow, it never gets old inside of you.

Basically, they are putting him through exercises and doing tests on him to evaluate his health and cognitive status. He is scheduled to be released within the next week, so it looks like Wednesday is not going to happen. As they say, it is all in the hands of the insurance companies. After he returns home he will have home health care on a regular basis for awhile to monitor his progress, do some more rehab as well as routine scheduled doctor visits.

Sorry I don't have more, but right now it is the grind for him and that is difficult. He could make it easier on himself by being more cooperative, but he likes to fight everything so he will suffer more as a result, but nobody can do anything for him on that account.